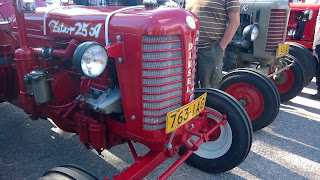 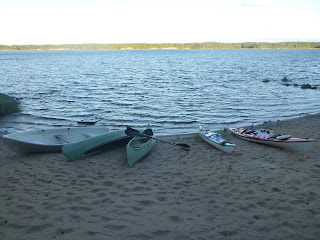 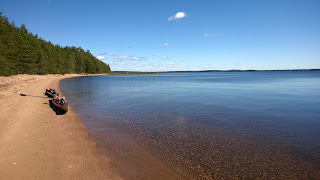 The paddling route of the ninth day can be seen here.
Lähettänyt Antti klo 11:28 PM